Click Here for Important Announcement Regarding COVID-19
Contents show
1 Is My Loved One an Alcoholic or a Drug Addict?
1.1 Physical and Emotional Cravings
1.2 Changes in Behavior Associated with an SUD
1.3 Physical Signs of Alcohol or Drug Abuse
1.4 Some People Don’t Display Outward Signs
1.5 Highly Functioning Alcoholic or Drug Addicted Individuals
1.6 Use Your Gut And Get Help
2 Twitter Feed
3 More About Recovery Advocate Scott H Silverman

Is My Loved One an Alcoholic or a Drug Addict?

In truth, this is a question that is difficult to answer without the help of a professional. People in need of treatment for a substance use disorder often don’t admit that they have a problem. Real change is difficult without treatment.  The willingness to try to change comes from within.

However, there are some recurring signs and symptoms that many who have had a problem experience For alcoholism and most drugs, the user will develop  a physical and a mental/emotional dependence. There will be a strong physical craving for alcohol or drugs, and what feels like an uncontrollable mental urge or need to give in to that craving.

Alcoholics and drug addicts feel obsessed with their need to use and abuse substances, and they cannot control how much they use. Once they start using it is extremely difficult for them to stop unless they have physically passed out or are incapacitated. This is true even when their drinking is causing them serious, life-altering problems at work, school, and home and is causing their health to deteriorate.

MAT Treatment: By integrating medication into the treatment process, cravings can be greatly alleviated. This is known as medication assisted treatment or MAT Call us for more information

Changes in Behavior Associated with an SUD

There are behavioral signs of alcohol and drug abuse you should be aware of, too. Here are some recurring symptoms that the people who can benefit from clinical treatment have exhibited:

If you aren’t with the person closely enough and often enough to observe those behavioral changes, here are some outward signs that someone might be struggling with a substance use disorder.

Sometimes people can abuse alcohol or drugs without showing the outward signs of their substance use disorder. Their drinking or using may be problematic in one or more areas of their lives, but they have not yet developed a chemical dependency, and still maintain some semblance of control over their use of it—at least for now.

Others have become adept at hiding their usage and not letting on to friends and loved ones how bad their usage has become. However, many people who abuse alcohol or drugs become alcoholics/addicts, and the longer and more severely they abuse substances, the more likely they are to end up an alcoholic.

It is possible that a person may be changing their behavior to accommodate their use without even knowing it or realizing the impact their use could be having on friends, partners and/or children.

Use Your Gut And Get Help

Do you think your loved one has a problem? Does it seem like the person is changing and might be hiding their drinking or drug use? If the answer to any of these questions is yes, then why not seek help?

Call Confidential Recovery at 619-452-1200 to speak with a trained professional who will be able assess the situation and make recommendations on what level of care is appropriate to help you find a recovery path that is right for you and your loved one.

Scott H. Silverman · 2 days ago
@ScottHSilverman
1 out of 10 Americans struggle with a substance use disorder, and virtually everyone has been touched by this disease. #Addiction doesn’t discriminate: It impacts people from all different walks of life, so download these 7 Tips to Erase the Stigma: https://t.co/oxgCgpIsEh. https://t.co/1xsM6XqzYf
View on Twitter 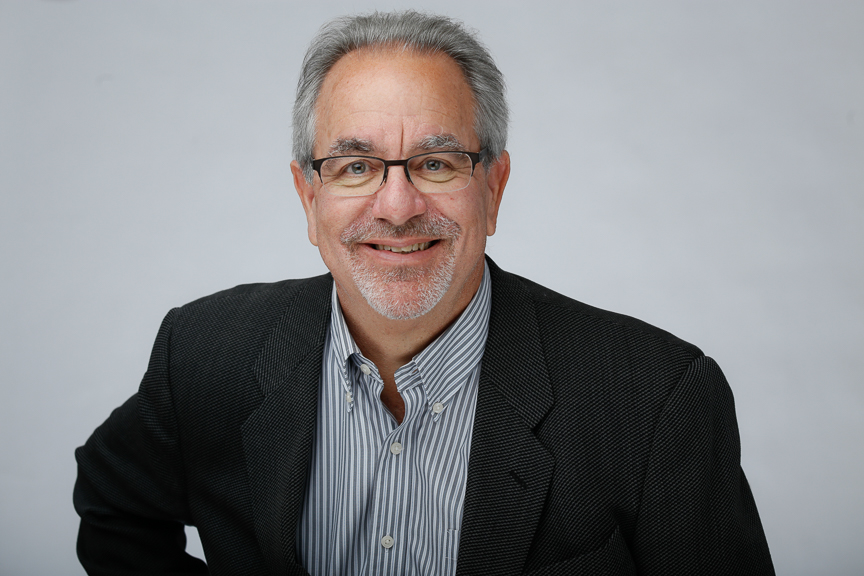 Scott H. Silverman · 2 days ago
@ScottHSilverman
1 out of 10 Americans struggle with a substance use disorder, and virtually everyone has been touched by this sinister disease. #Addiction impacts people from all different walks of life. So Download these 7 Tips to Erase the Stigma to find out more: https://t.co/oxgCgpHUOJ. https://t.co/kGyQyHLvJm
View on Twitter 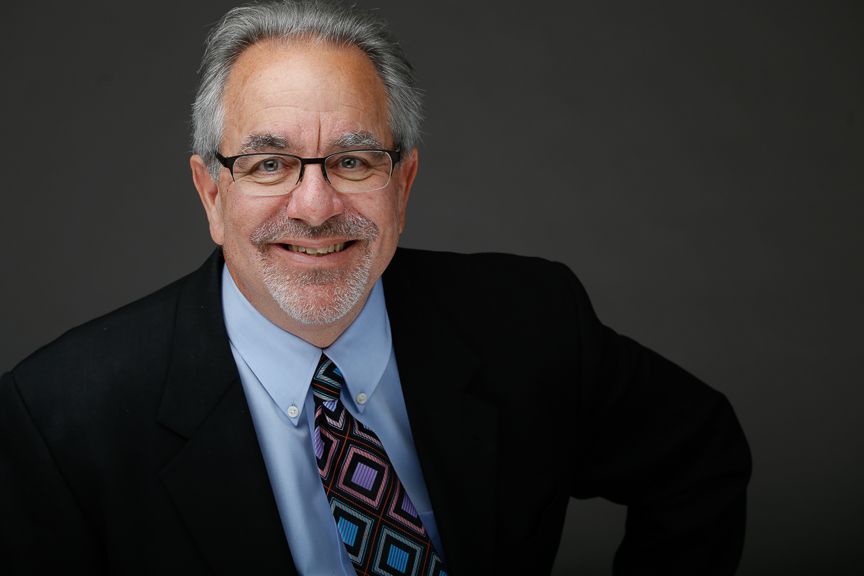 As the author of Tell Me No, I Dare You: A Guide for Living a Heroic Life, Scott shares strategies for living an authentic and fulfilling life.

Scott is also a charismatic speaker with a passion for helping people achieve their goals in life. His presentations are no-holds-barred; they describe barriers to treatment, what works (also shedding light on ineffective approaches) and how individuals, communities, and work environments can get help for those around them. Scott shares, “As a society, we are not prepared for the challenges that the new wave of addiction is bringing.” Scott’s presentations, geared toward organizations he is working with—individuals and their families struggling with addiction—help to create effective action plans to move forward.

Scott has received numerous awards and honors including being named CNN Hero of the Week and the City of San Diego honored him by selecting February 19 as “Scott Silverman Day” for his contributions to the community.

As the Founder of Second Chance, Scott worked to break the cycle of substance abuse, unemployment, poverty, and homelessness. For over 15 years, Scott assisted more than 25,000 people in San Diego with job readiness training, employment placement assistance, mental health counseling, case management, and affordable housing referrals to people who desire to change their lives.

Scott is an active member of the community as a Rotarian of Club #33; a current Member, Co-Chair of the Public Relations Committee, and past Board Member of the Honorary Deputy Sheriff’s Association; Board Member and Executive Committee Member of United Way’s “Plan to End Chronic Homelessness,” and Advisory Board Member at the Meditation Center.

Through the years, Scott has received numerous awards recognizing his leadership and dedication to the improvement of his community including the Henrietta Rubenstein Community Award, Eureka’s Outstanding Fellow Award, the Downtown San Diego Partnership’s Frank Curran Humanitarian Award, the San Diego Press Club Headliner Award, the San Diego County Board of Supervisors Citizen of the Week Award and It Takes A Community Award Honoree. In 2003, Silverman was selected as one of the Top 50 People to Watch by San Diego Magazine. In October 2005, he was given the Channel 10 Leadership Award for the second time. In February 2007, Silverman was appointed to the City of San Diego Commission on Gang Prevention and Intervention.

In April 2007, he was voted as one of four “Who Are Your Heroes?” sponsored by KNSD NBC San Diego. In 2008, he became a member of the Honorary Deputy Sheriff Association. In March 2010, he participated on the Gang Task Force, which is part of the Institute for Public Strategies.

Scott has extensive knowledge and experience with the relationship between substance abuse, unemployment, poverty, homelessness, substance abuse, and incarceration. He is a frequent speaker to political, business and community groups on the need for prisoner reform to prevent homelessness, enhance public safety and reduce costs for California’s taxpayers by helping former inmates to avoid recidivism and re-incarceration. Paris is how your

Jason Austell sat down in studio with Scott Silverman, CEO of Confidential Recovery, to discuss how audiences can help a loved one with an addiction problem.